Origin of The Tillman Trophy

In the early 1970’s Bill Tillman, a past Captain and President of Surrey Golf, had regularly played golf in the USA with Bing Crosby and many famous American professionals, who had all questioned the continued use in Britain of the “small” ball rather than the American sized ball.

So Bill started the Tillman Trophy, a 72 hole scratch event for elite amateurs, where the big ball was mandatory.

The first event took place in 1980 at the Royal Cinque Ports Golf Club, so it is fitting that the tournament is again returning there for the 2019 event. 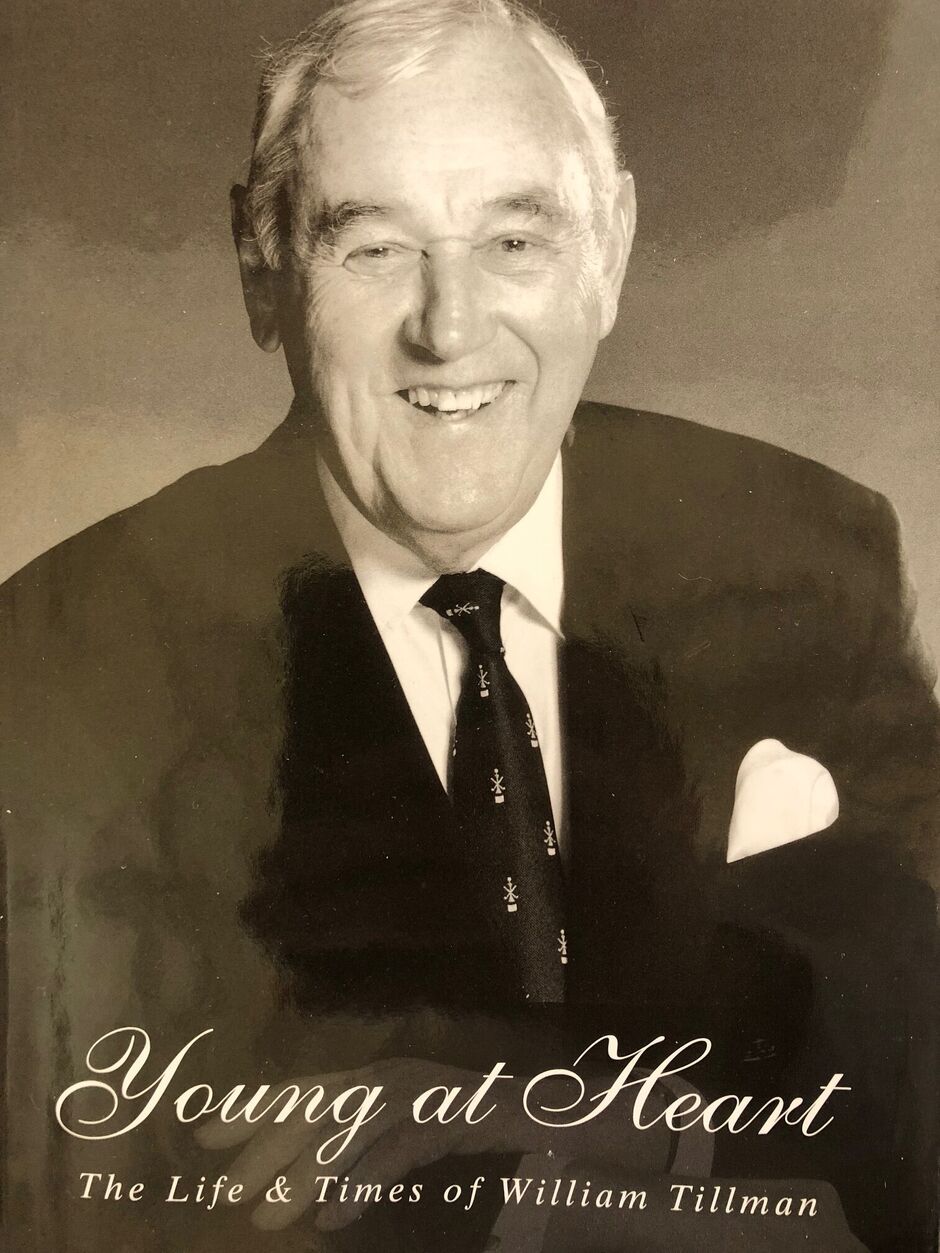